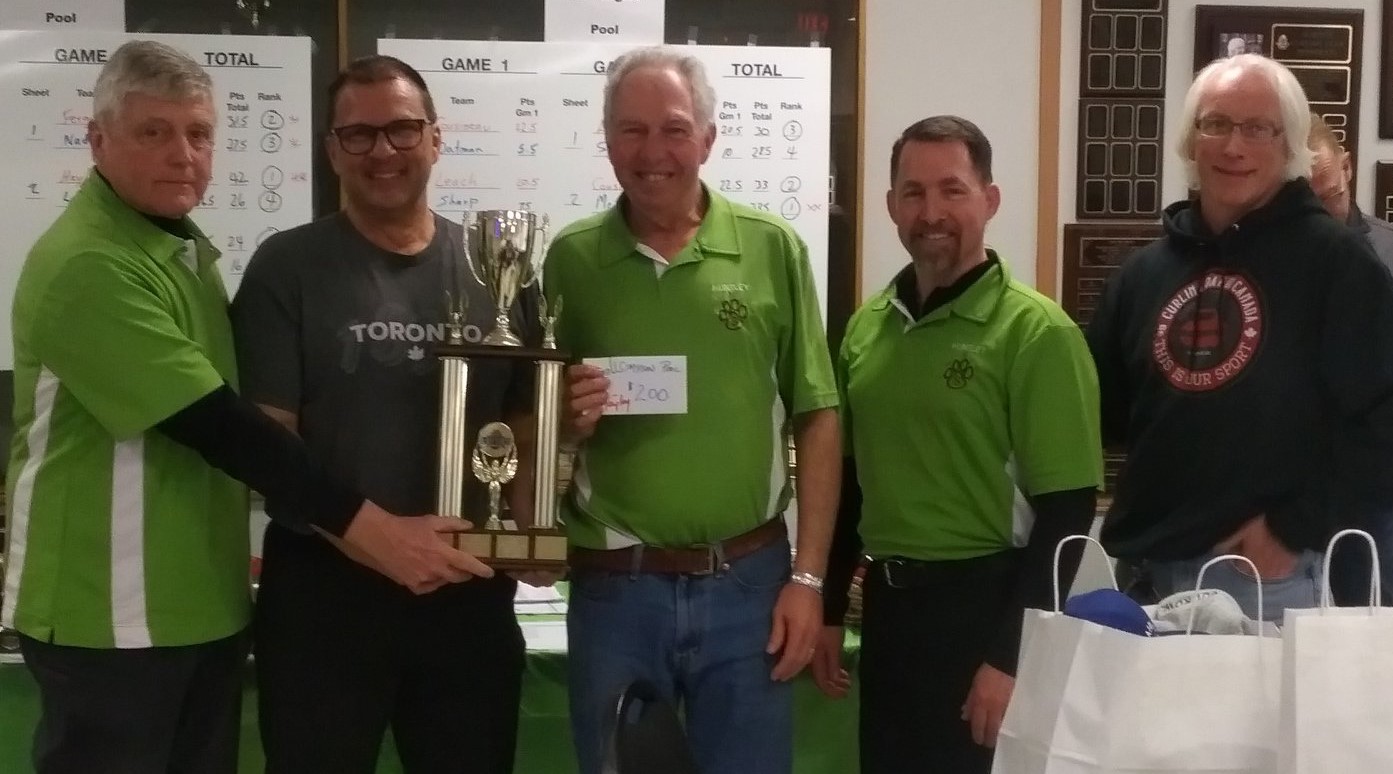 The fourth annual Left Hander Curling Championship was held at the Almonte Curling Club on February 22, 2020. Teams composed of only people who throw left-handed from Ottawa and Eastern Ontario competed for the championship. Since only about 10% of us are left-handed, it was quite the sight to see a full club of lefties competing for this Championship.

Congratulations to our own Huntley Curling Club club-mates who took home the championship: